Roman is an 11 year old 65cc and 85cc rider from New Jersey.  His career in youth motocross began at the age of 6 shortly after receiving his first motorcycle.

Roman has independently trained himself with the guidance of his father.  With a strong mental focus and emphasis of improving step by step, Roman has been able to consistently grow and develop his riding skills on his own.

Through out his career Roman has attained numerous District, Track and Series Championships.  For recent race results checkout the Results Page.

Off the track Roman enjoys fishing, hunting, science, and wood shop.  During the 2016 school year Roman showed his leadership skills in being the Captain of the Lego Robotics Team.  His academic awards for 2016 included Honor Roll, Artistic Vision Award, and The Applied Sciences Award. 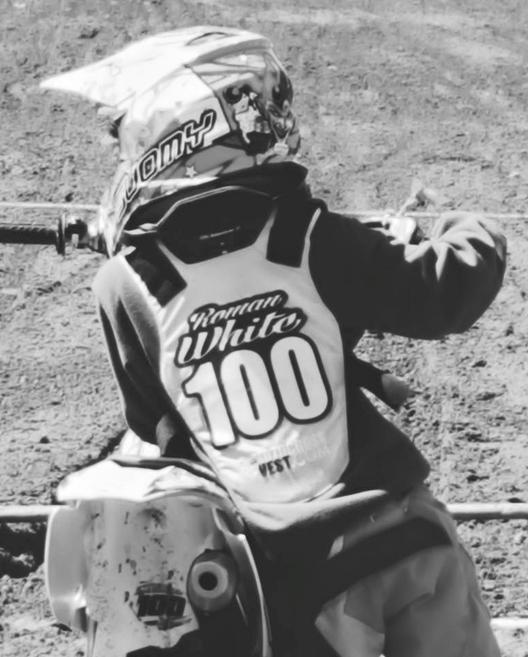